Commercial Leases in a Time of Pandemic 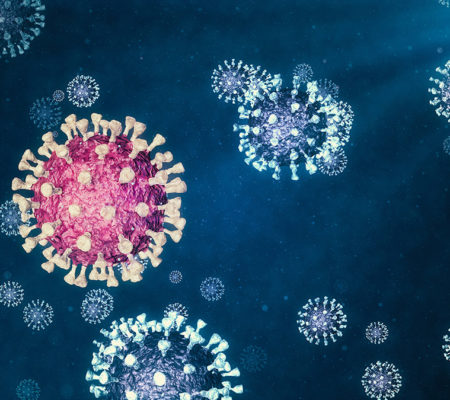 As a result of COVID 19, many retail premises were forced to close. This raises the question as to what the position is for companies paying rent for High Street premises, as many retailers do. One possible avenue is to invoke the doctrine of frustration, which basically means that, in such cases, tenants should not have to pay rent by virtue of having been prevented by some outside force or event from being able to use and enjoy their premises. Equally, landlords would say that such events were also outside their control and they should not be punished.

One leading case is Canary Wharf (BP4) T1 Ltd v European Medicines Agency (EMA) [2019], a UK case where the EMA had taken a lease of premises in London and then sought to escape their obligations when Brexit meant they would have to move to an EU country. In that case, the Court decided not to release the EMA. They still had a building which was fit for purpose, and if they themselves chose not to use it, it was still open to them to use the premises for another purpose, or to assign or sublet it.

For a case slightly more on point, in Li Ching Wing v Xuan Yi Xiong [2004] a tenant of a Hong Kong flat was forced to vacate their home for 10 days due to the SARS outbreak. The court held that the 2 year tenancy was not frustrated because the period of 10 days was not sufficient to render the lease a total loss.
It remains to be seen if any COVID 19 commercial lease cases will reach the Irish courts and if so, whether the courts will be disposed to grant relief to a tenant.

This website uses cookies to improve your experience while you navigate through the website. Out of these, the cookies that are categorized as necessary are stored on your browser as they are essential for the working of basic functionalities of the website. We also use third-party cookies that help us analyze and understand how you use this website. These cookies will be stored in your browser only with your consent. You also have the option to opt-out of these cookies. But opting out of some of these cookies may affect your browsing experience.
Necessary Always Enabled

Any cookies that may not be particularly necessary for the website to function and is used specifically to collect user personal data via analytics, ads, other embedded contents are termed as non-necessary cookies. It is mandatory to procure user consent prior to running these cookies on your website.